“Prohibition ends at last!” We’ve all heard the saying, most celebrate the day (December 5th), but it seems as if few really understand what it means. Its more then an excuse to celebrate and drink a few cleverly named cocktails. Its about a freedom movement and your constitutional right to… well – get good and drunk if you choose too. But lets keep it classy. 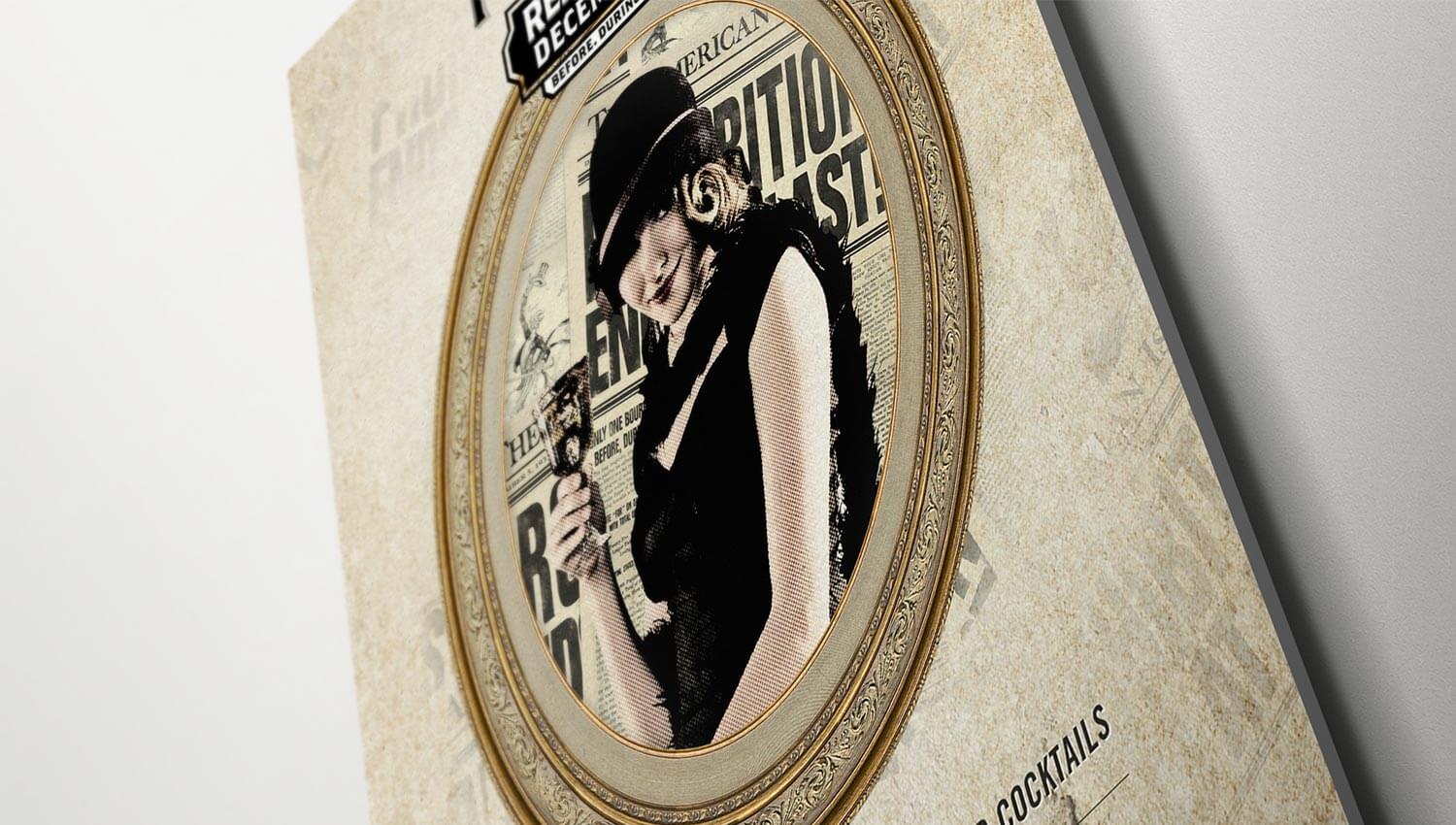 The movement of Prohibition began at the turn of the twentieth century with a select group of Americans concerned about the adverse effects of Alcohol. Well, this group grew. So large in fact that they became a political force strong enough to sway congress into passing an amendment that restricted alcohol. Thats right – no drinks, for no one, anytime, anywhere.

This (of course) lead to no good, with a rise in organized crime and delinquency just to name a few of the widespread problems caused by the decision (and to keep my story short). Regrets? You betcha! And so began the backpedaling to repeal Prohibition.

December 5th, 1933. Utah being the final state needed for a three quarters majority, ratified the 21st amendment, repealing Prohibition and restoring the American right to get your drink on. 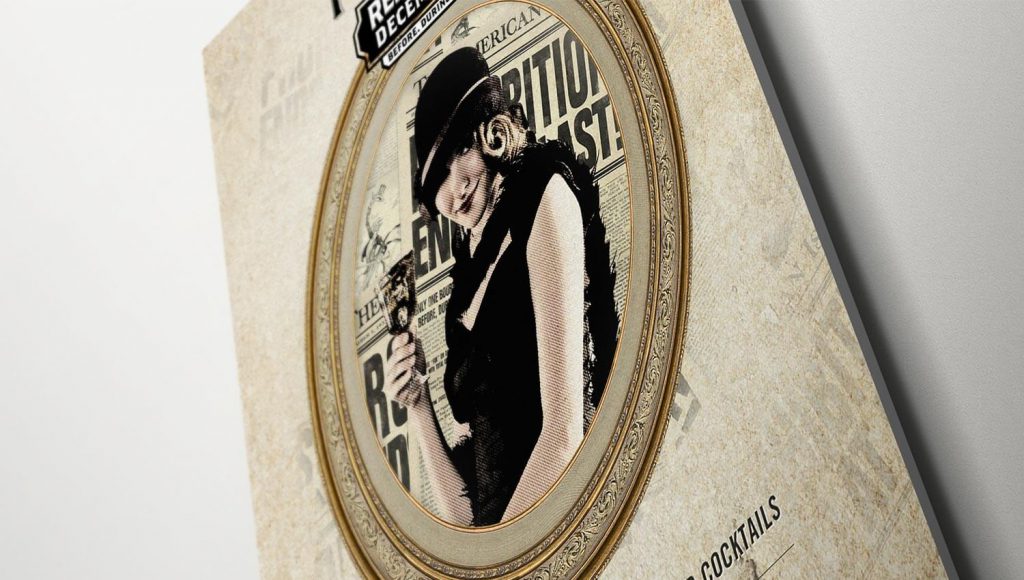 Want to know more about this project?

Philosophy: It’s about communication and relationship building with a designer that is also your primary point of contact. The end result makes for an excellent collaborative effort that removes “middle men” and agency “red tape.”

Many of our clients include startups, small & big businesses, and non-profit organizations to name a few and this is what we hear:  The value in having direct access to a dedicated design partner creates a positive response system that makes your projects progress faster and helps maintain the core focus of the scope and goals.